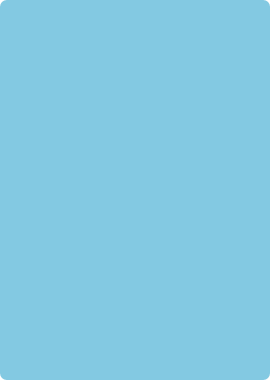 Lester began making guitars after taking early retirement in 2008. His website promotes his work as a luthier, building in the traditional Spanish style
Recently, Lester aquired the complete stock of a retiring luthier, and now has a large quantity of top grade aged timber to work with. However, mindful of the over-exploitation and virtual extinction of some traditional guitar making woods, he is also making instruments with more locally sourced materials such as - Walnut, Yew, Plane, and Maple. 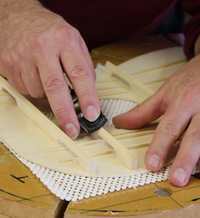 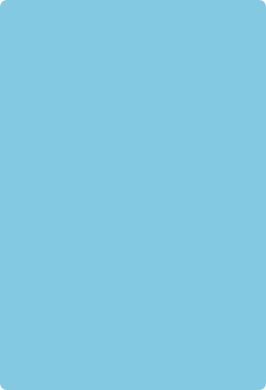 Alison Bendy
Alison lives and teaches in Oxford. Her performing career took off at an early age in her native Bristol, where she made appearances on local TV and radio. She has performed solo at the Purcell Room and worked with singers and chamber groups. Alison currently plays with the Aragon Guitar Quartet. With her duo partner, Gerald Garcia, she has recently played concerts in Norway, Peru and Chile.
Since 1981 she has been closely involved in publishing educational guitar music with Holley Music. Alison’s recordings include the popular Guitarist’s Way series for beginners, and her acclaimed album of student repertoire, Danza Mora. 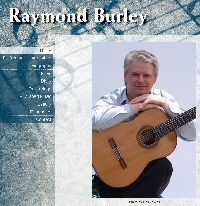 Raymond Burley is one of Britain's most experienced guitarists having performed solo concerts, concertos, on film scores, radio, and television and in virtually every possible guitar ensemble combination.

As a soloist he has toured extensively throughout the world, and has appeared many times at London's Wigmore Hall, the South Bank Centre's Purcell Room, and Birmingham's Symphony Hall.

Raymond has been featured on BBC Radio, and worked with many of England's foremost orchestras including the BBC Symphony, the Philharmonia, the English Chamber Orchestra and the Royal Philharmonic. 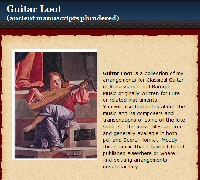 Eric's website contains arrangements for Classical Guitar of Renaissance and Baroque lute music, with notes about the music and its sources. The music files are in PDF and/or Scorch format.

Eric's purpose in creating this site is to make available music that he has not found published elsewhere, or where existing arrangements are unsatisfactory. This is a growing collection, as Eric continues his researches and arranges more pieces. 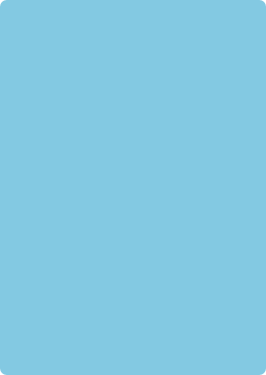 Now living in England, International competition winner, Valerie Hartzell, has toured throughout Europe, Canada and  the U.S. and has frequently appeared on radio and television there. She has recorded two CDs through Houston's National Public Radio, and her solo recording, 'Ex Tenerbis Lux' is distributed through Soundset Records.

Valerie moved from Texas to Bedford with her husband, Robert Nejako (who is a senior geophysicist at TGS) and their two dogs in August 2013. 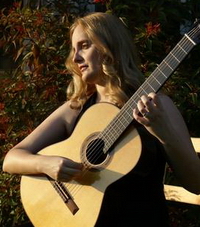 Use the menu to the left for links to members’ websites
and other places of interest (new window).